TV Commercial|Food|High-Speed|In-Camera Effects
Food Director Yann Secouet teams up with Noah London to explore the many uses for the worlds most iconic soy sauce. 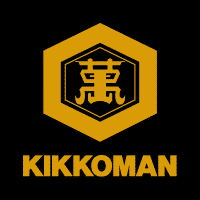 This 30″ TVC is NOAH’S new Pan-European TVC and print campaign. It builds on the versatility of the world’s best selling soy sauce, but this time also pays homage to the iconic bottle with the red top – which has such cult status it’s even exhibited at the Museum of Modern Art in New York.

The whole film is shot in camera with no post trickery, have a look at the end spinning bottle scene, the 1st AD Griffin, still brags about landing it on the 3rd take.

Edited on set by the wonderful John Mayes from Marshall Street editors and graded by Matt Turner @ Absolute Post. 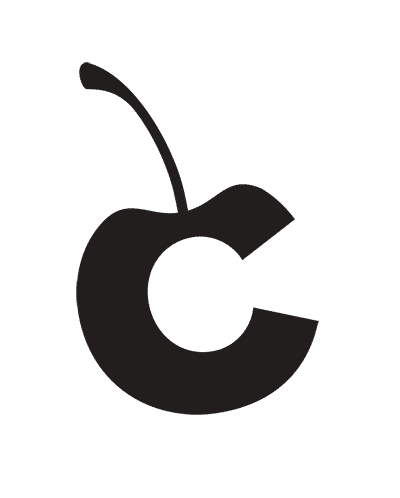 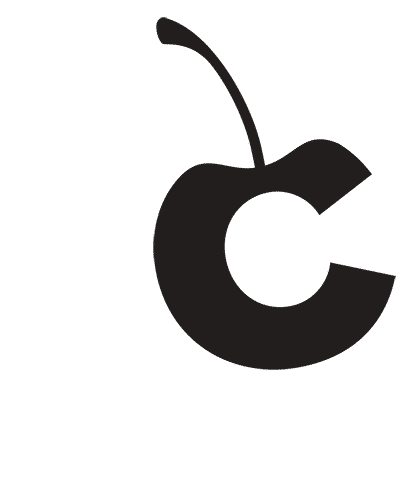 This is the home of
Yann Secouet (me).

I was born in France but have lived in England all my life. I paid no attention at school but somehow blagged my way into University to study graphic design.

At my graduation show, Graham McCallum invited me to train at McCallum Kennedy D’Auria, a leading branding and title sequence company in London. He was a very inspirational part of my career, teaching me to craft ideas rather than just pretty design.

Graham McCallum set up Kemistry Design in 1997 and asked me to be part of the team. I made title sequences for both TV and Film as well as TV idents and promos. I won some awards, a few pencils, and the attention of Lowe’s who asked me to direct a sequence of films for SAAB.

In 2004 I teamed up with Mark Murrell at 76LTD. That gave me the chance to meet, collaborate and work with some of the industries leading talents and characters.

Since then, I have filmed campaigns for many different agencies and clients, this repository is a small collection of my more recent work.